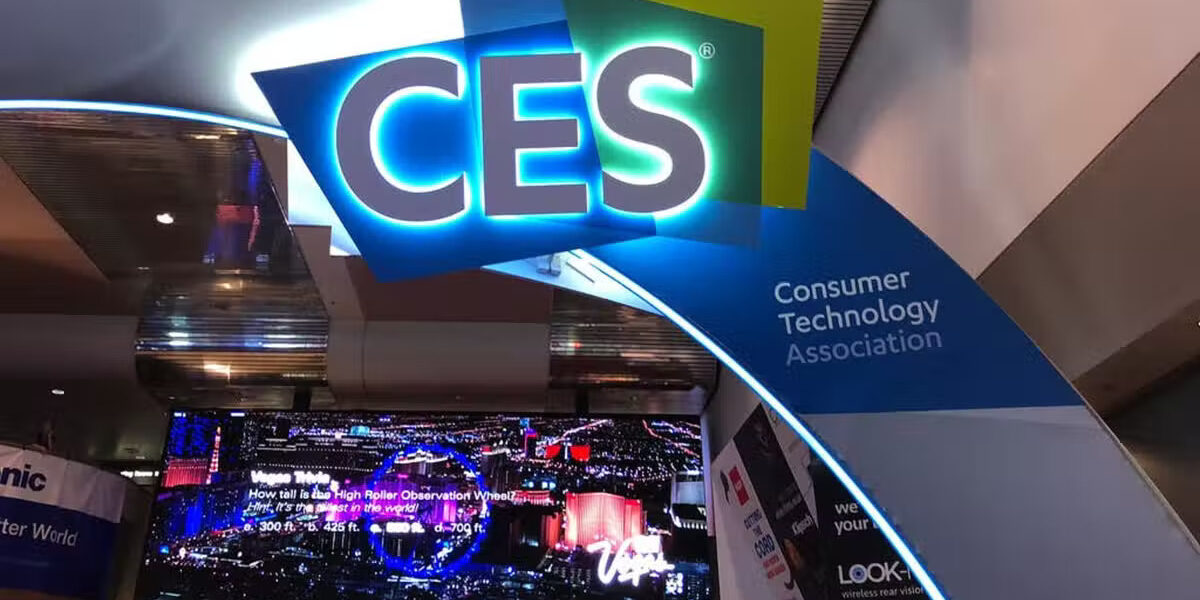 The annual Consumer Electronic Show (CES) in Las Vegas is now over for another year having unveiled the technology trends that will shape 2023.

Here, we look at what we think are some of the biggest developments and advancements from the conference that will headline the coming months and years as global brands harness digital transformation to build the products of the future.

To help combat the climate crisis, Samsung partnered with Patagonia, an American outerwear brand, to reduce the amount of microplastics released by the apparel industry. With over 14 million tonnes of microplastics in the ocean, Samsung created a washing machine that uses artificial intelligence (AI) to minimise environmental impact and doesn’t compromise cleaning performance.

Dyson, in a bid to provide a solution surrounding air pollution in major cities, designed noise cancelling headphones that allow users to listen to music, make calls and get filtered, purified air. Dyson’s headphones draw air through the earcups’ dual layer filters and project two streams of purified air into the user’s nose and mouth.

Volkswagen’s first ever electric sedan was unveiled at CES. Clad in smart camouflage the vehicle symbolises the digitalisation of Volkswagen’s ID range. The vehicle is fit with smart technology including an air conditioning system that detects when the driver is approaching and begins to cool the vehicle down, an AR head-up display, a 15-inch screen and illuminated touch sliders.

Swiss firm Aegis Rider AG will use augmented reality (AR) to optimise safety protocols when driving a motorcycle. The helmet will provide drivers with real time hazard warnings as it coaches them with suggested speeds and cornering lines. With information on location and warnings being displayed to the driver within view of the road, the danger of injury is dramatically decreased as it isn’t necessary to look down at the dashboard.

The newly announced Wowwee Dog-E, a toy pet that is connected to an app, has been designed with six built-in sensors, a microphone and lights. Each robot dog creates its own persona based on an owner’s interactions with it, revolutionising the toy industry with robots and AI.

The technological advancements seen in this year’s CES represent the endless possibilities of the future of technology.

However, your company may be planning to use digital transformation, talk to us and  we can ensure your organisation’s IT provision is up to speed to capitalise.