Climate tech investment will be key to achieving net-zero ambitions 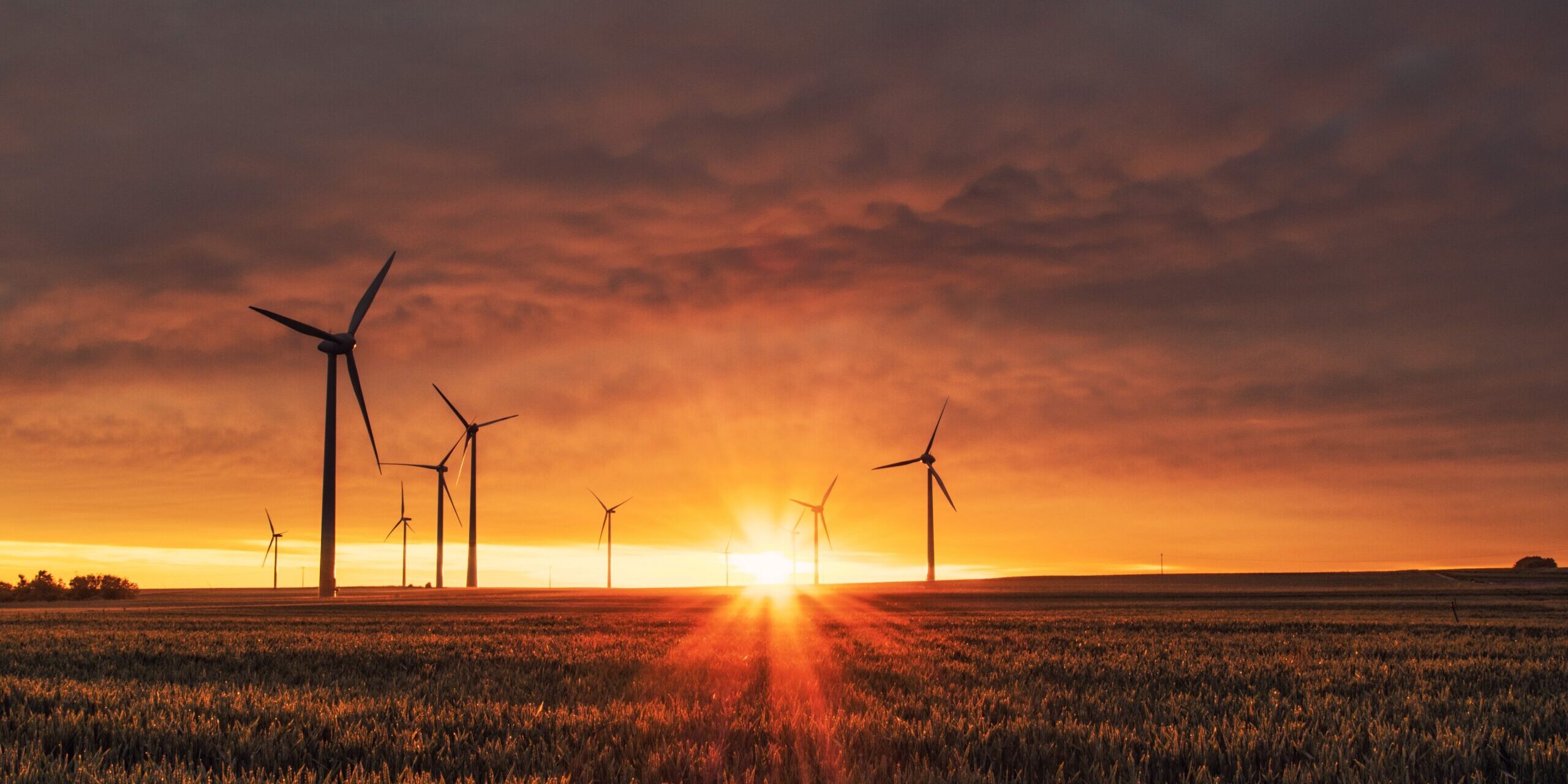 Cop27 is currently well under way and as always, the conference has highlighted the need for all industries to play their part in working towards net-zero.

Technology is of course no exception, and the climate tech sector has already proven itself more than capable of delivering solutions, boosted by investment, which according to a recent report from Tech Nation is on course to double in 2022.

Investment in UK climate tech start-ups has already reached £6.54 billion during this year, compared to £3.48bn in 2021.

This rapid growth is not only expected to buck the trend of a wider tech investment downturn, but it is also estimated that climate tech firms will raise around £17.4bn per year by 2030.

It also means that the UK is now second only to the US in terms of the number of technology companies actively addressing the climate crisis.

It is obviously encouraging to see the impressive growth of the UK’s climate tech sector, and it is clear from the Tech Nation report that there is huge potential for the industry to play a major role in tackling the climate crisis, however there is no room for complacency.

In the UK, the future growth and expansion of the entire technology sector is largely dependent on government policy and the level of funding directed towards research and development (R&D), something which has been somewhat uncertain in recent times.

Statistics published by the Institute for Public Policy Research (IPPR) suggest the UK is lagging behind the leading nations in terms of R&D – to the tune of £62bn.

The UK now places 11th in the OECD in terms of total R&D investment as a percentage of GDP, well behind countries including Austria, Switzerland and the USA.

This decline in investment from 4.2 per cent to 3.4 per cent may come as a surprise to some, as science and innovation has formed an integral part of recent UK growth strategies.

During his time as Prime Minister, Boris Johnson claimed that the UK had the potential to become a “science superpower”, and if Rishi Sunak wants to fulfil this ambition, continued investment in R&D will be key.

Investment in the development of climate tech solutions across energy, farming, food production, the circular economy, manufacturing and greenhouse gas removal will undoubtedly prove invaluable in terms of tackling global climate challenges and paving the way towards net-zero.

Local organisations including applied technologies firm Artemis Technologies and emissions data company Catagen have made major steps towards the decarbonisation of the maritime and automotive industries respectively and provide just some examples of how investment in UK climate tech can produce innovative and sustainable solutions.

Only last month, the United Nations’ Environment Programme highlighted the significant gaps between the level of action currently being taken to combat climate change and the level of action required – with many nations expected to fail to reach their agreed targets.

It is only through the combination of coherent and ambitious government policy and strategic investment that real change can be achieved.

The UK is well on its way towards developing a truly forward-thinking technology sector, but investment will prove vitally important to maintaining momentum.

The role of digital in tackling the climate crisis
October 27, 2021
Recent Posts