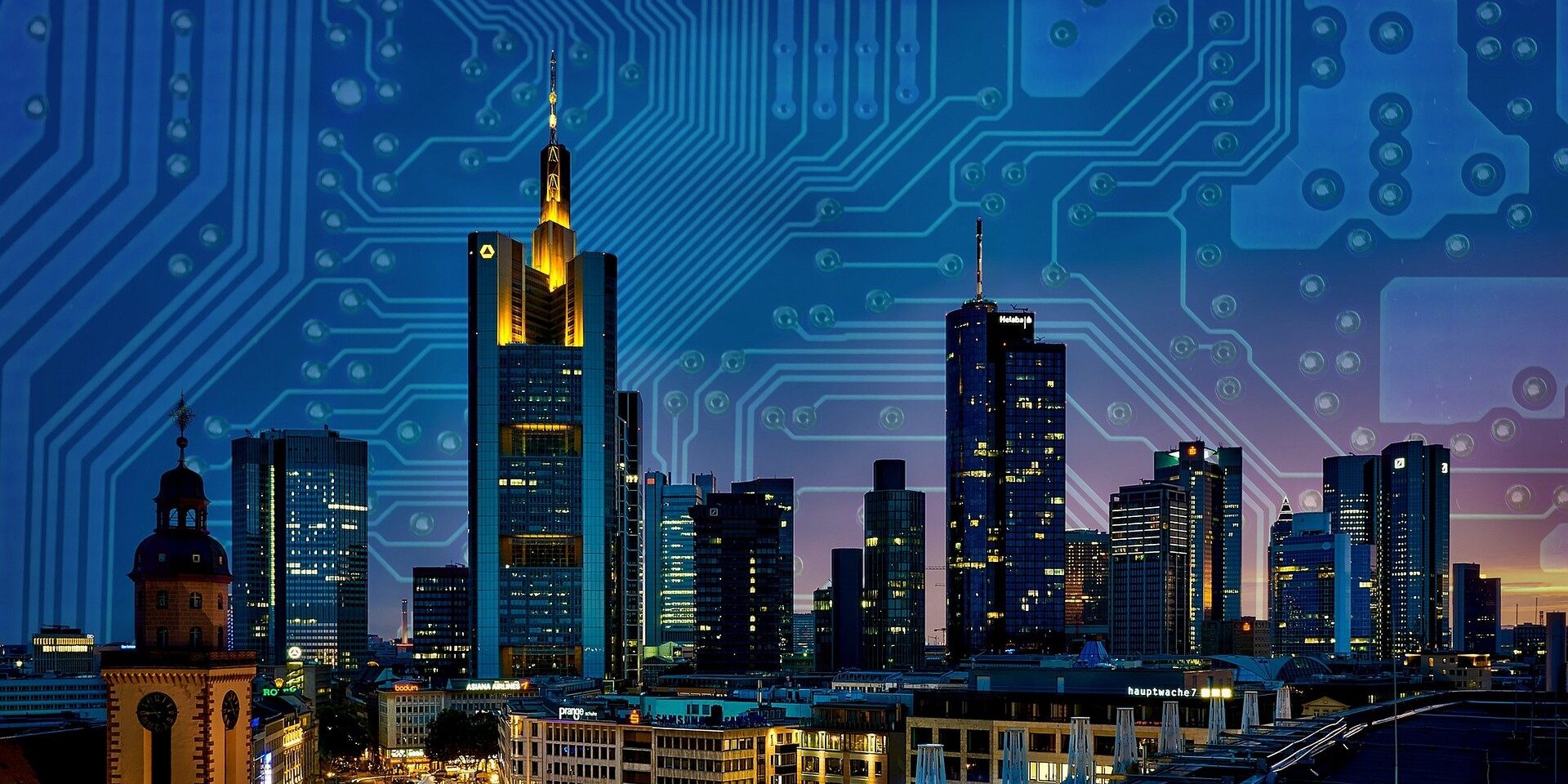 We are in the midst of a revolution.

The Internet of Things (IoT) is enabling Industry 4.0 – the fourth industrial revolution which has brought a wave of digital and technical advances from automation, to machine learning and artificial intelligence (AI).

Many businesses have already embraced the opportunity and are using IoT sensors – and the vast volume of real-time data and analytics they provide – to transform how they make critical decisions on a host of matters.

And while the benefits for businesses in driving efficiencies and supercharging productivity are clear to see, the opportunities to radically improve public services and build ‘smart cities’ of the future are huge.

Across the world, utilities operators are harnessing the potential of IoT, for example, in water management to detect leakages and monitor usage, placing an emphasis on driving down waste.

In towns and cities, traffic management and transport infrastructure are key to ensuring a vibrant economy can flourish.

Using IoT devices, authorities can monitor traffic flow, density and even the speed of vehicles allowing management decisions to be made in real-time and informing future infrastructure planning.

This will become increasingly important as we see a growing push towards the electrification of vehicles and the normalisation of autonomous driving.

A recently announced £4 million government programme aims to make it easier for network operators to access and deploy 5G infrastructure on public buildings and street furniture such as traffic lights, lamp posts and bus shelters.

That could mean making things like smart streetlights, which could double up as electric vehicle chargers, emissions monitors, and wireless broadband connection points, a reality.

The potential is limitless, and the best part is, we are only at the beginning.

How utilising the right digital tools can boost your business
August 26, 2022

Four new technologies that are helping to modernise transport and logistics
July 28, 2022