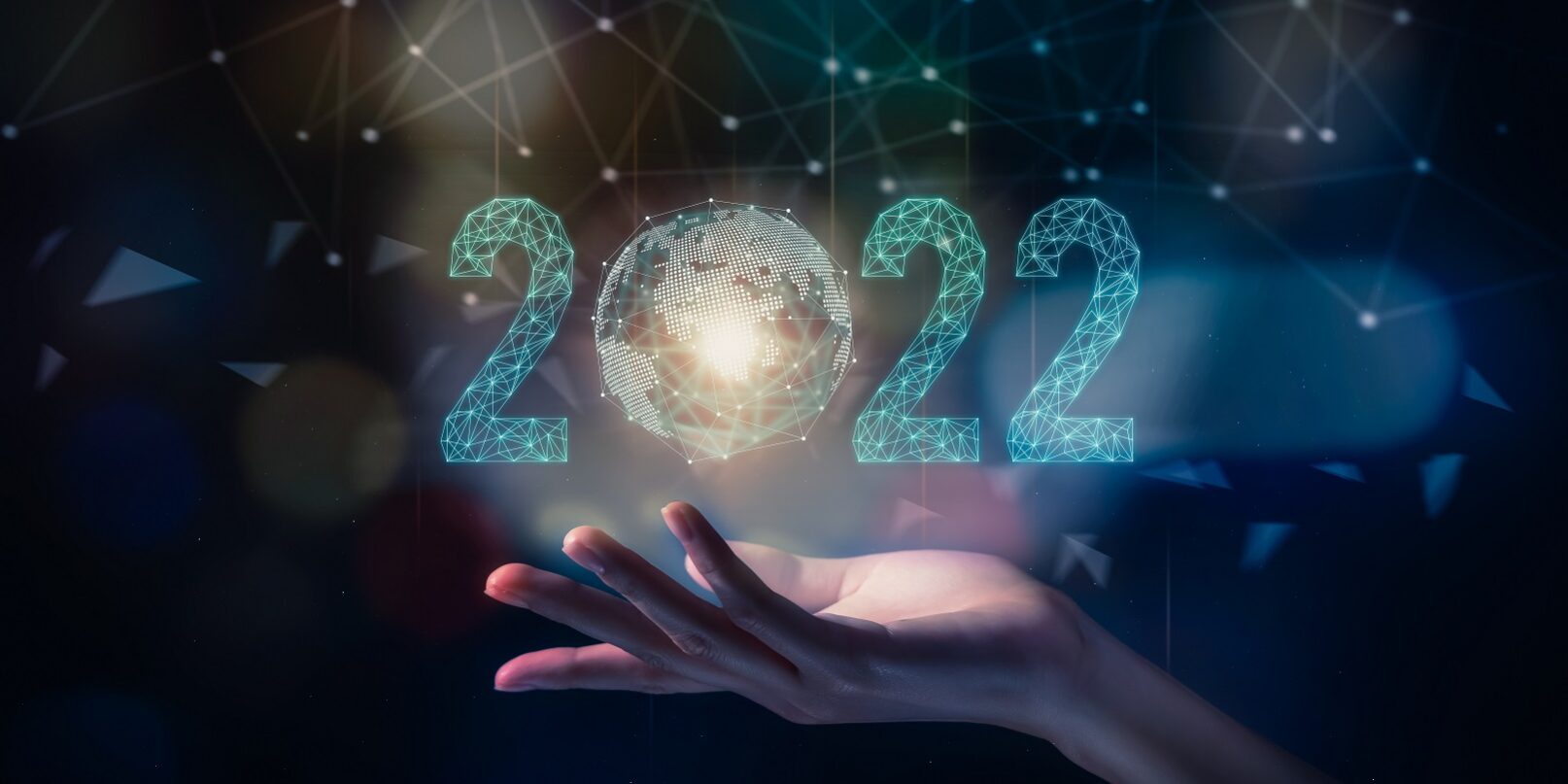 The beginning of a new year always brings with it a sense of optimism about what lies ahead, and that is certainly the case for the tech industry.

It’s also when all eyes turn to Las Vegas for the annual CES (Consumer Electronic Show) convention, held in the first week of January every year.

The trade show is the largest of its kind and provides a platform for the biggest players in the industry to showcase their latest products and innovations and set the agenda for what will trend in tech over the following 12 months and years beyond.

Among major revelations was the announcement by Sony that it will launch a dedicated electric vehicle unit later this year as it rolled out its latest concept car. The Japanese giant promises its new lines of cars will utilise artificial intelligence and robot technologies to “help realise a world where everyone can live in harmony with robots on a daily basis”.

Sony wasn’t the only industry leader talking about robots. Hyundai unveiled its vision for “metamoblity”, a concept that will introduce the Mobility of Things, “wherein traditional inanimate objects will gain mobility using robotics”.

Meanwhile, John Deere announced plans for an automated tractor which can be activated and navigate farmland by smartphone.

If all that still seems too far in the future, Samsung revealed its new Home Hub that will help users manage household chores via a tablet-style touchscreen. Enabled by the company’s SmartThings ecosystem, its the latest innovation from Samsung which connects devices throughout the home. Your Samsung TV or mobile can now literally tell you when it’s time to take your clothes out of your AI-enabled washing machine!

There is no doubt that things remain tough for many right now, locally and across the globe. However, the promise of a return to normal life (sooner rather than later) endures.

As the announcements made at CES – far too numerous to list – make clear, the part that technology will play in that future is irrefutable.

The new normal we have emerged into is bringing new technologies and more importantly user adoption like never before. Employers are now advertising for ‘Remote Only’ roles, comfortable that their employees can never come into the office and rely on remote technology alone to perform their role. This also has wide implication on the access to talent for local companies, but maybe also a more competitive market where employees can work across borders or continents from the comfort of their own home.

The exact shape of the future may be unknown, but from a tech perspective, the possibilities are both incredibly exciting and potentially endless.

Why your business needs next generation firewall protection
June 22, 2022

How tech has helped a hybrid workforce thrive
June 8, 2022

Tech will always be the answer as ‘return to work’ debate continues
June 1, 2022

Identifying cyber-attacks and how to protect your business
May 10, 2022

Is your business safeguarded against cyber-attacks?
May 4, 2022
Recent Posts