Virtual reality proving incompatible with the reality of working life 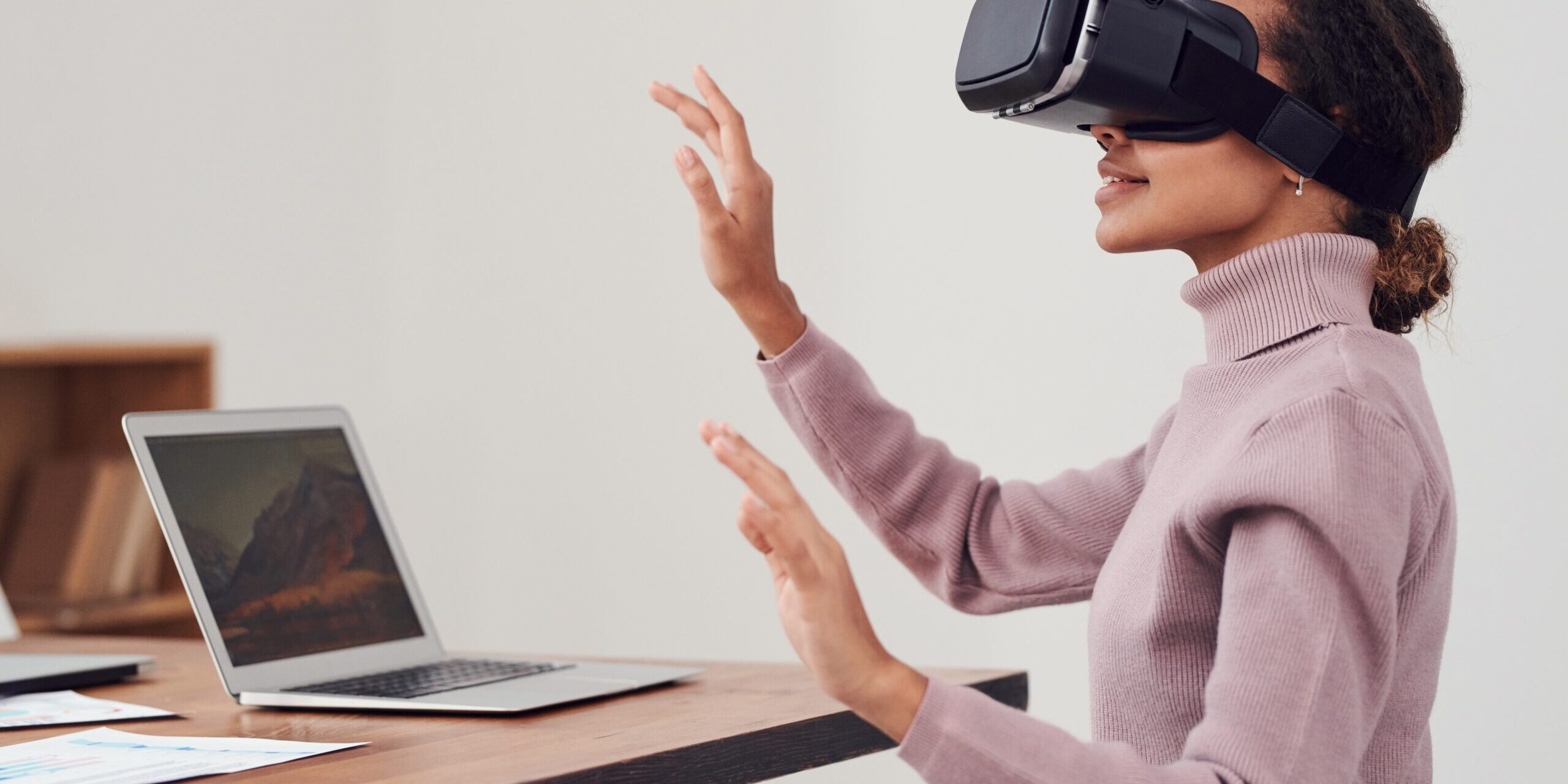 As the work from home versus work from office debate continues and many employers attempt to strike a balance, virtual reality (VR) has been heralded as an ideal solution.

Big tech companies, including Facebook owners Meta, are among the main drivers behind the development of a more ‘real’ virtual reality, as part of their quest to develop the metaverse.

These giants of the virtual landscape argue that businesses and their employees will reap numerous benefits including increased productivity and efficiency from these distraction free, virtual work environments.

However, recent research suggests that this claim may not stand up to scrutiny.

A total of 16 volunteers were to spend a five-day working week in a virtual reality office. However, the fact that two participants withdrew from the experiment within hours – complaining of nausea, anxiety and migraines – may have indicated that the results were not going to be overwhelmingly positive.

Those who completed the study reported several negative consequences, including an increase in feelings of frustration and anxiety, higher incidences of eye strain and a drop in both productivity and overall wellbeing.

Far from a positive endorsement, but the news isn’t all bad.

The idea of VR workplaces is still fairly young, and it would be premature to suggest that VR could not be successfully incorporated into our working environments in some way.

Although a fully immersive VR environment may be impractical for everyday working, organisations within many sectors, from engineering to healthcare, can implement VR as a valuable cost-effective method to help employees learn and develop skills, improve learning retention and instill safe work habits.

For example, utilising VR to simulate dangerous situations or new production processes can allow employees to gain ‘real life’ experience whilst removing the element of risk.

When it comes to VR in the workplace, it’s important to consider its value on a case-by-case basis. Every organisation is different, meaning VR cannot be implemented across the board as part of a ‘one size fits all’ approach.

As we are all aware, technology seems to be developing at a more rapid pace currently than at any other point in time and it is probably fair to say that technological advancement will go a long way towards eliminating the problems associated with VR in the workplace.

Mark Zuckerburg may prove correct in saying that the future of work is VR, but for now, VR doesn’t seem to be quite ready for the real world.

The role of digital in tackling the climate crisis
October 27, 2021